Chad Hugo and Pharrell Williams knew each other from high school and they got discovered by Teddy Riley (past member of the R&B group, Blackstreet). The Neptunes began producing songs since the early 90’s. Back then they produced songs for the Blackstreet, SWV, and Mystikal. The so-called “Neptunes Sound” started in the late 90’s. Synthesizerriffs, sampling keyboard, and modules were the main instruments that they used. Superthug from Noreaga and Caught Out There from Kelis became a success and from that moment Chad and Pharrell made hits after hits!

The Neptunes are one of my favorite producers because their sound is so recognizable and funky but also very different at the same time. They worked with artists like Jay-Z, Beenie Man, Britney Spears, Justin Timberlake, Snoop Dogg and many more artists. You’ll notice a lot of old bangers when you listen to the playlist down below.

Follow That Urban Lifestyle on Spotify and check the complete playlist here.

2 thoughts on “#2 – The Neptunes a.k.a Pharrell Williams and Chad Hugo”

My name is Rayvano Nkrumah. I'm the founder of "That Urban Lifestyle". This is a platform where I share my personal experiences about fashion, sneakers, music and lifestyle.

Wanna know more about me? Check my first blog by clicking on the picture!

Tune of the week

MOST RECENT POSTS: THAT URBAN LIFESTYLE.

Get to know AbyM a.k.a Abigail Mensah

This interview is about a young Ghanaian woman who was born and raised in the Netherlands. Her name is Abigail Mensah and she is twenty years old. Abigail previously studied Cultural Social Education at the Hogeschool van Amsterdam. Miss Mensah loves everything that has to do with hair and beauty. This interview will tell you […]

My trip to Dushi Kòrsou

YO GUYS!? Kon ta bai!? How are you all doing? It has been a while and I know… But peeps, Y’all don’t know how busy I was in the past months. I had to do so many things for school and my work placement, that I couldn’t create any content for my blog during that […] 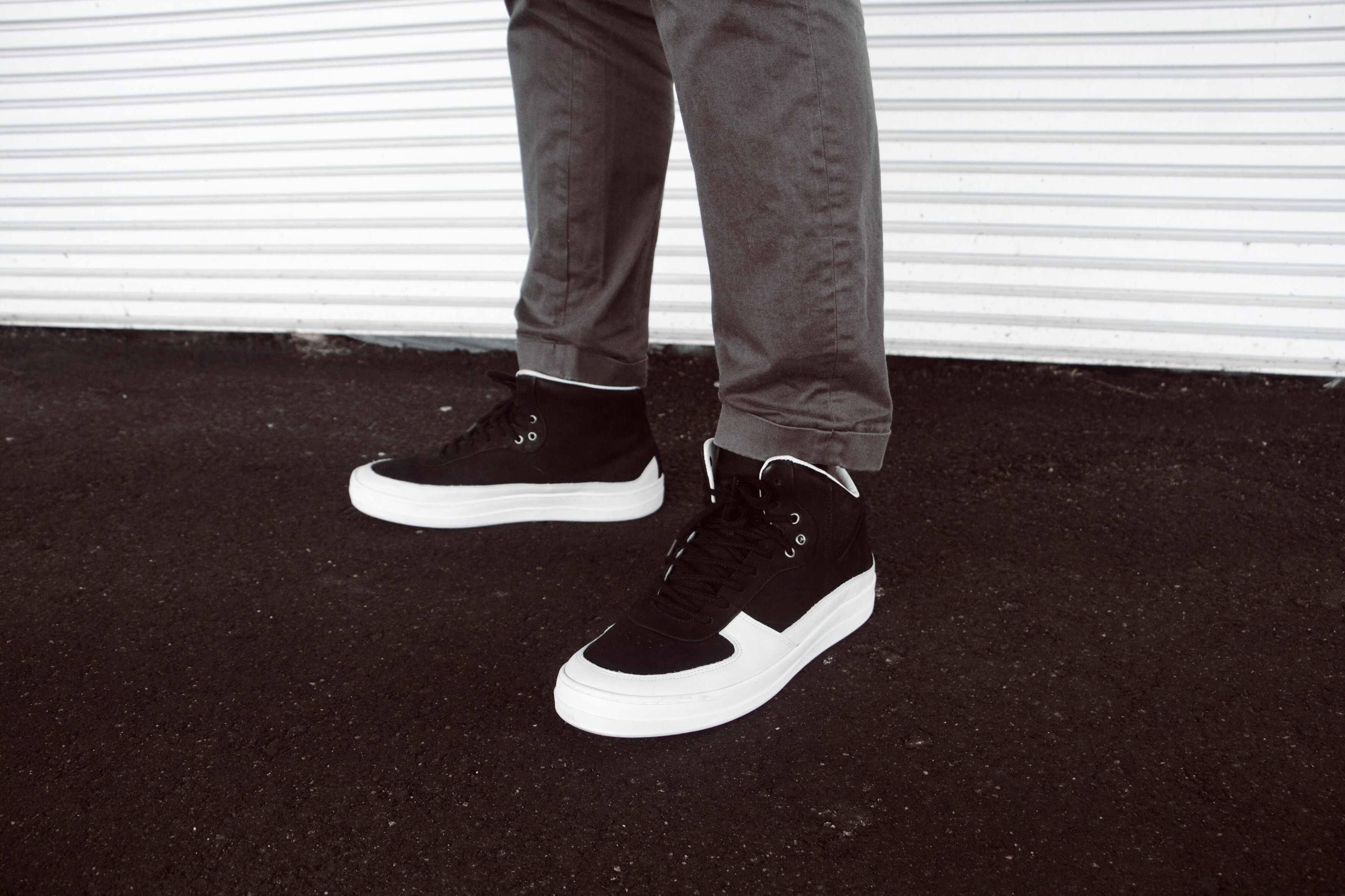 Yo guys, In this post, I’m going to tell something about this new shoe brand called J.LEGACEE which I teamed up with! This dope brand was established in 2017 by two friends named Jeffrey Platteel and Jeremy Bruno.