It’s been a while since I posted a travel post, but I’m glad to say that I’m back with a new post. After my trip to London in August, I went back in October to visit a good friend of mine. After that trip, I didn’t really plan to go somewhere. It was my mom that told me that I could do something else with my money instead of buying sneakers lol.

So I decided to visit a place that I haven’t seen yet. I doubted between Copenhagen, Prague, Lisboa, and Zurich to visit. Finally, I decided to visit Zurich because I was curious about that place. I was there for the weekend. So Zurich is the biggest city in Switzerland. I always thought that it was the capital city, but that’s not true (It’s Bern). Switzerland is a multilingual country where they speak four languages (German, French, Romanian and Italian). In Zurich, they mainly speak German and Swiss German.

I think that Zurich is a beautiful city because it looks charming (especially the Altstadt a.k.a Old City). That’s not the only thing that I dig about this town… The people there are very polite and let’s not talk about the public transport wow! Public transport over there is really on point with everything (Public Transport in Amsterdam need to take notes!!).  The Altstadt has charming buildings with narrow streets where you can shop and eat well. Zurich West has also good places to eat and shop, especially ViaDuct. It is a place under a viaduct where you have different kinds of shops (that place reminds me of Shoreditch Boxpark). I do have to say that Switzerland is MAD expensive but It’s worth a visit!

By the way, this was my first solo trip and I have to say that I enjoyed it very much. I’m very independent and I’m that type of person that doesn’t need anyone to enjoy with. It’s very easy for me to enjoy myself. It would be nice if I can travel the world with my friends, but I’m not going to limit myself my friends can’t travel for example. Life is way too short to depend on others, do whatever you like to do :).

Pics are down below 🙂 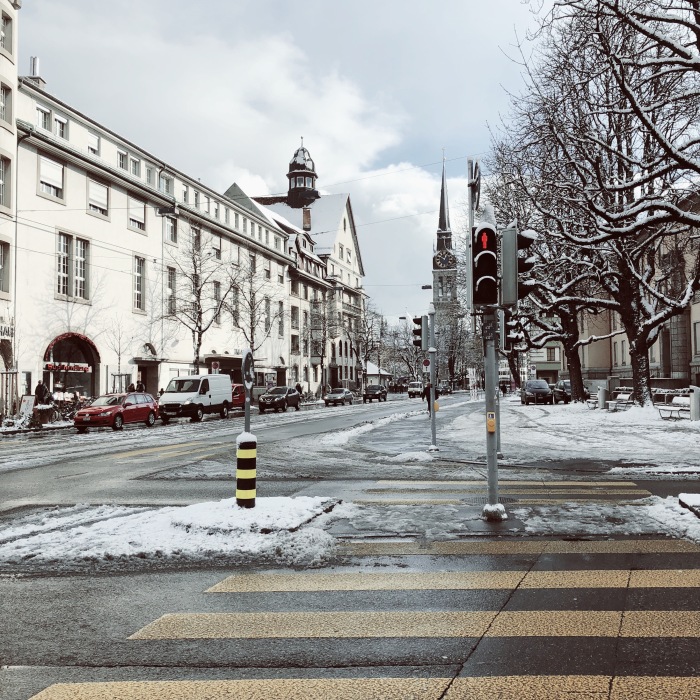 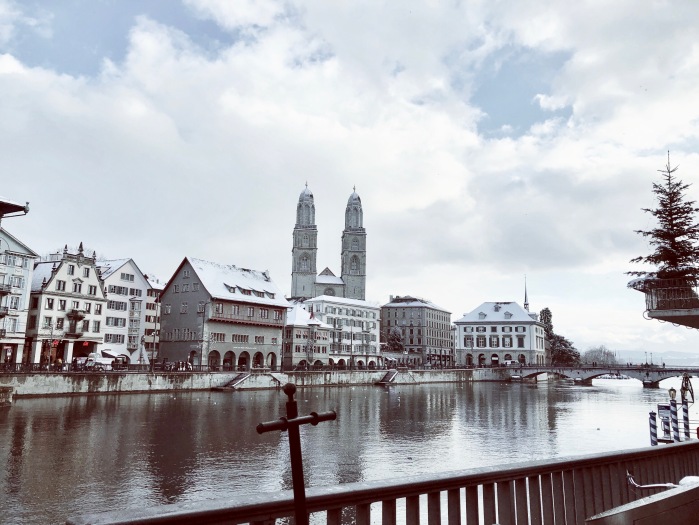 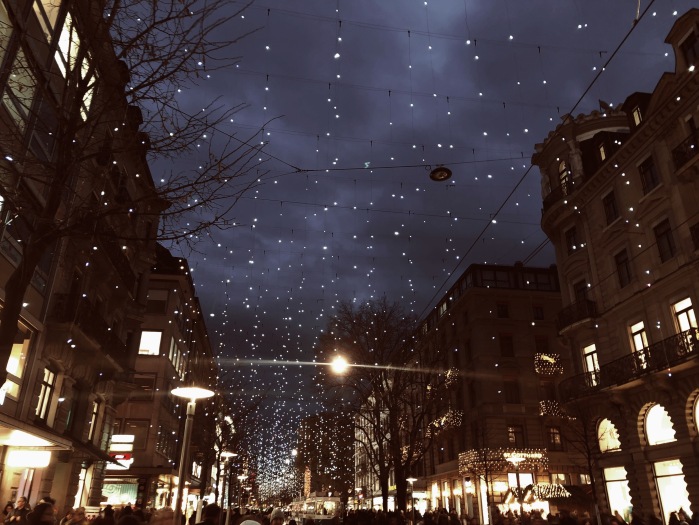 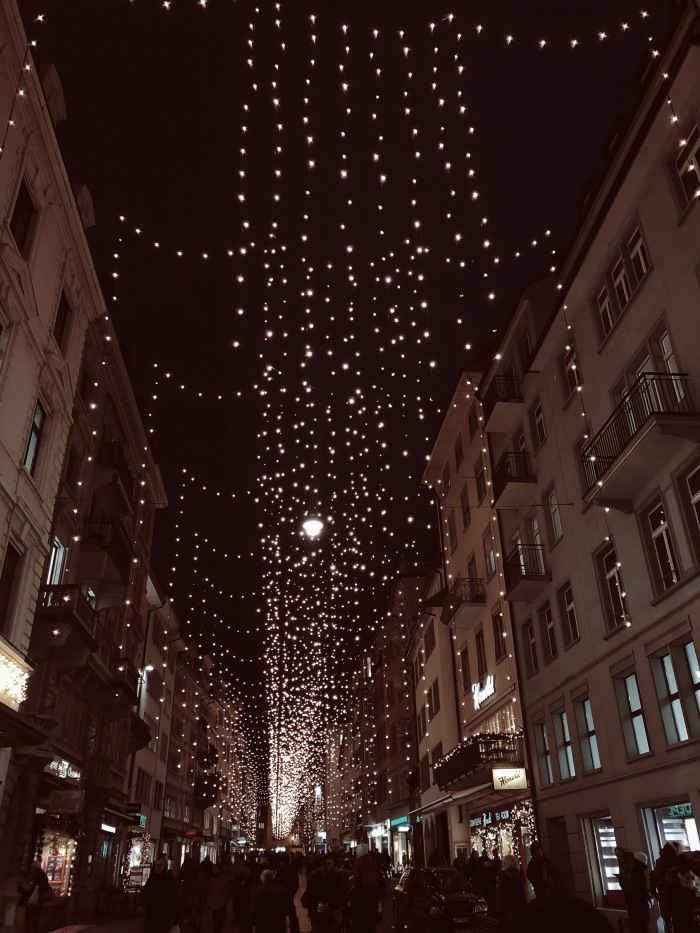 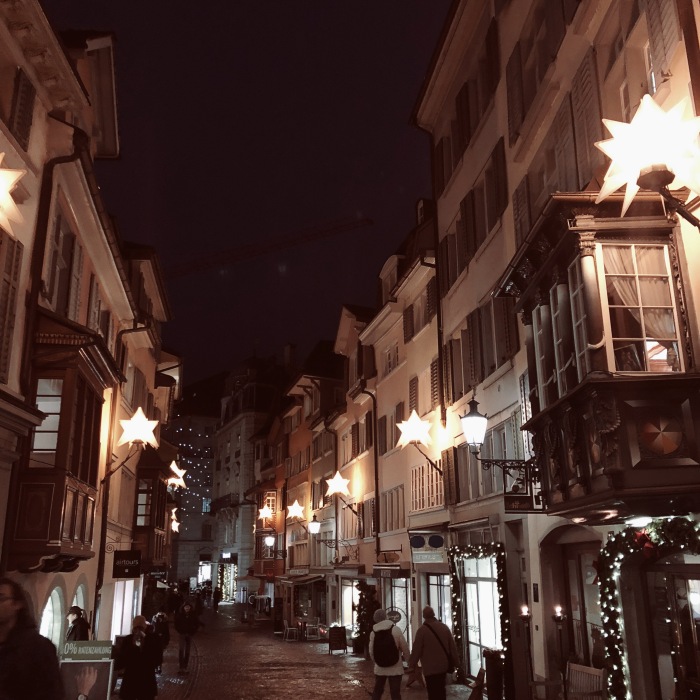 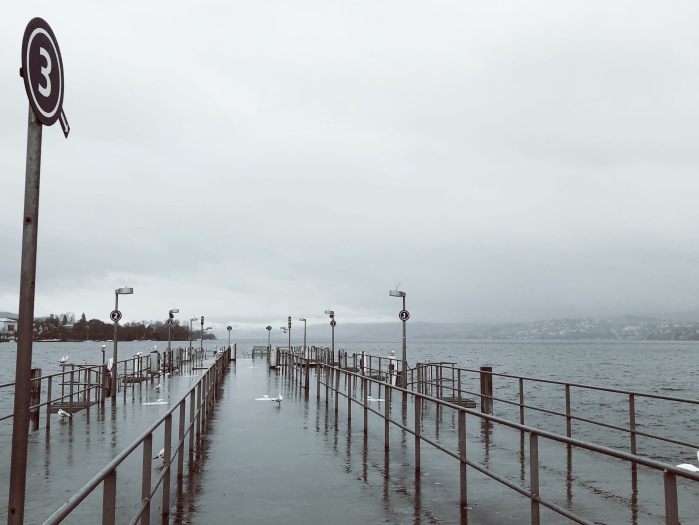 My name is Rayvano Nkrumah. I'm the founder of "That Urban Lifestyle". This is a platform where I share my personal experiences about fashion, sneakers, music and lifestyle.

Wanna know more about me? Check my first blog by clicking on the picture!

Tune of the week

MOST RECENT POSTS: THAT URBAN LIFESTYLE.

Get to know AbyM a.k.a Abigail Mensah

This interview is about a young Ghanaian woman who was born and raised in the Netherlands. Her name is Abigail Mensah and she is twenty years old. Abigail previously studied Cultural Social Education at the Hogeschool van Amsterdam. Miss Mensah loves everything that has to do with hair and beauty. This interview will tell you […]

My trip to Dushi Kòrsou

YO GUYS!? Kon ta bai!? How are you all doing? It has been a while and I know… But peeps, Y’all don’t know how busy I was in the past months. I had to do so many things for school and my work placement, that I couldn’t create any content for my blog during that […]

Yo guys, In this post, I’m going to tell something about this new shoe brand called J.LEGACEE which I teamed up with! This dope brand was established in 2017 by two friends named Jeffrey Platteel and Jeremy Bruno.